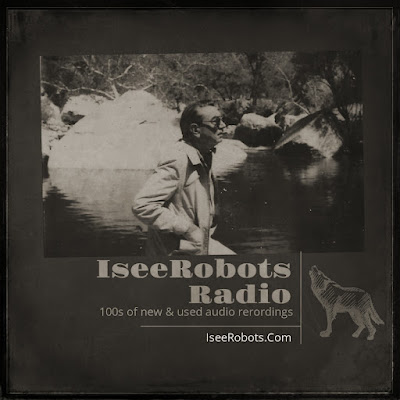 I have this book full of Polaroids of this family on vacation around at different places. This one is the man of the house at The Russian River. I REALLY liked this pic and wanted to use it as a graphic for something.
I've been tinkering around with it for awhile now and decided why not just make like a record cover for something and IDK, I think it came out alright.
I see this as some sort of local blues band's 1st album. They paid for it themselves and they recorded it in Cotati and sell it at their shows. All the members are in their 40's and they play for fun. They aren't bad. They've been at it awhile and really enjoy playing music.
Such an awesome slice of time. I have a bunch of other pics of this dude. I'll post them up as time permits. They went everywhere from NYC to Nor Cal.
70's Santa Rosa Scans