The Toys R Us Report Ep 75: Who's Who In The DC Universe: Maxwell Lord 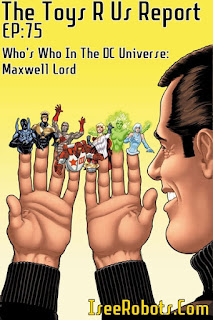 Hey kids! Thanks for stopping by. We have a super fun show ahead of us this week! I really mean it this time. It's super fun.  We start off the show with a chat I had with AB Silver, Iceberg 13's new agent. Yep, he got one and it got weird up here on the station when he came in to talk shop

After that it's on to At The Movies where we talk about two flicks I saw, One cool one not as cool. These are in no order tight here. You have to figure out which one was cool and which one was not. Divergent Series: Allegiant and Zootopia. It's kind of obvious.

Then it's onward and upward to the show's main event. Who's Who in The DC Comics Univirse where this week we talk about Maxwell Lord, lately of Supergirl on CBS fame but earlier he was behind the scenes funding The Justice League. It's good stuff.

Then there is a little talk on The Walking Dead season finale. It's spoiler ridden so feel free to turn the show off if you don't wanna know. It was a few weeks ago though.

It's a great show like always, Make sure to tell a friend and make sure to stop by SupportTheReport.com and check out how you can get the ISR Supertape VHS Tape! It's totally worth it! Just do it already!

Also hop on over to VirtualDirtmall.com The ISR Superstore and take care of some of your Retro Junk Shopping needs while also supporting The Toys R Us Report. 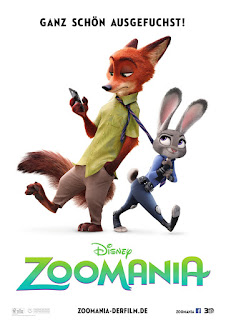 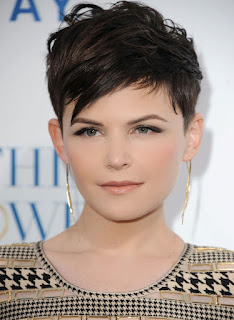 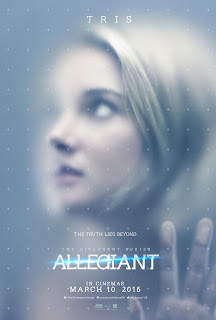 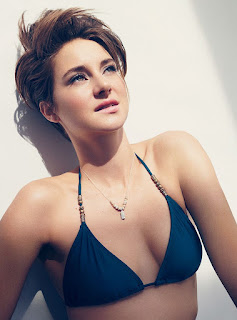 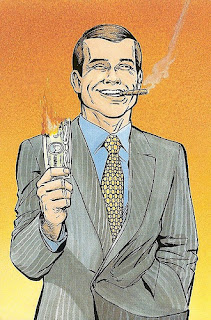 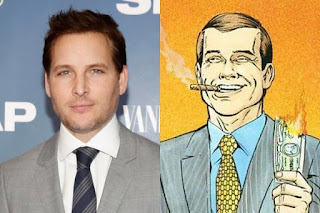 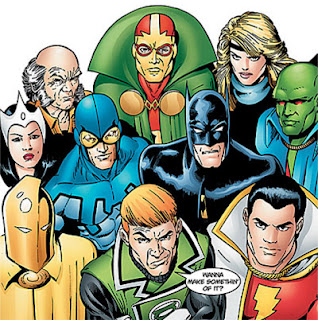 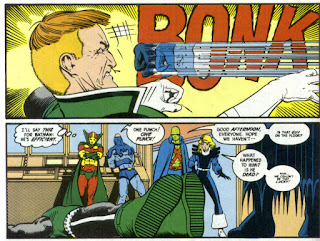 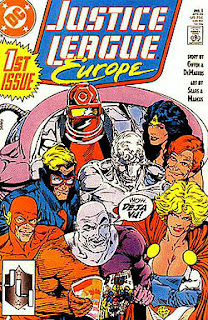 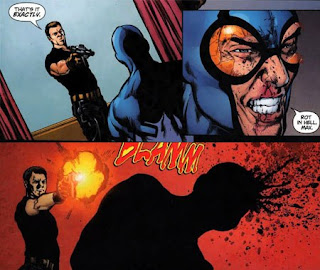 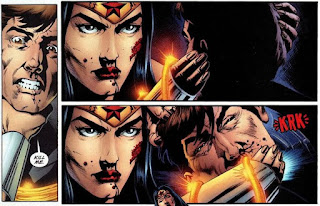 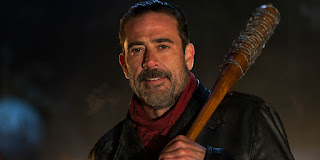