I swiped these from the Toys R Us on Santa Rosa Ave right before it closed down. That's still an open wound but if it was a bruise it wouldn't be black, it's more Yellow. (shout out to Tegan and Sara).
Anyway these are the little signs that they had hanging at the end of the aisle showing you what was down that particular aisle. These ones are from the main action figure row. The Boy Toys as it were.

These aren't thrilling really but when I saw them up there at the end I knew I had to take them. This was the period at the very end where they were blowing everything out for pennies on the dollar.
I remember they had this mountain of WWE Title belt replicas. They had the black strap and a picture of Roman Reigns on the side. They had a ton of them there at the end.
When I reached up and pulled these down of the wall an employee saw me. He was this long haired dude who had been working there for years. I went to TRU at least once a week so I'd been seeing this homie for years. He gave me a knowing nod and turned a blind eye to my crime. I'm sure he had some mementos of his own from his time working under Geoffrey.

It makes me sad to see these. Especially this one. I really miss the Star Wars aisle of TRU. Star Wars felt so much more alive when it had an entire wall of toys dedicated to it's lore.
Except for watching some Disney Shows I don't really think about Star Wars a lot. At least not as much as when I had standees of Rey and Pictures of Solo up amongst a ton of toys...
The little signs are roughly 9 inches by 4 inches and are paper. The one that says Collectible Figures is on card stock the other two are standard paper....
Santa Rosa Scans Toys R Us 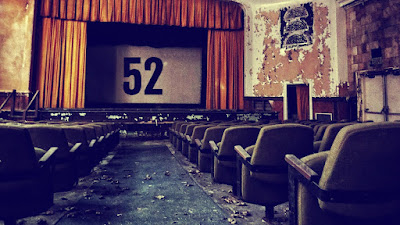 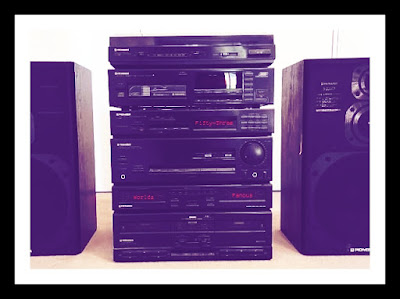 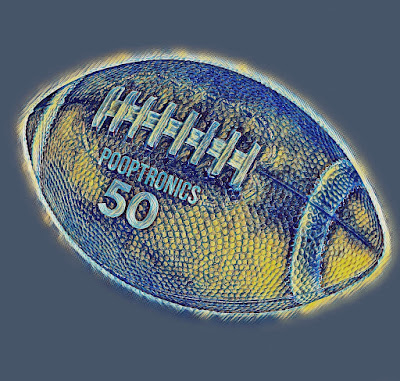