on July 14, 2022
One of the things that made MTV so great, besides the videos, besides all the hot babes and dudes hanging out was the promos they ran between shows. It really gave the channel an individual identity that was unmatched at the time.
MTV had a flavor. When you were watching MTV you knew it and if you didn't know it they let you know it all the time. A literal "If you don't know, Now you know" type situation.
The tape that we will be watching today is called: I Want My MTV and it is basically 45 minutes of MTV Promos and clips. It's pretty great. I've had this tape for years.
I think that I got it at The Dig but honestly it could have been anywhere. That's not the point though. The point is that it's here now and you can watch it at your leisure. What a time to be alive!
90's IseeRobots Television 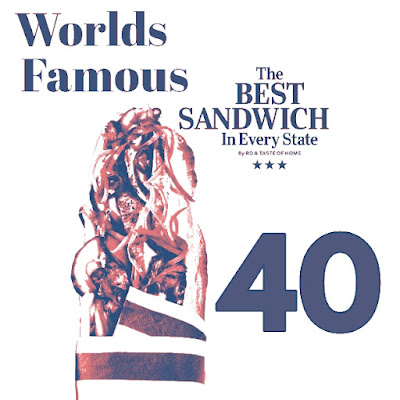 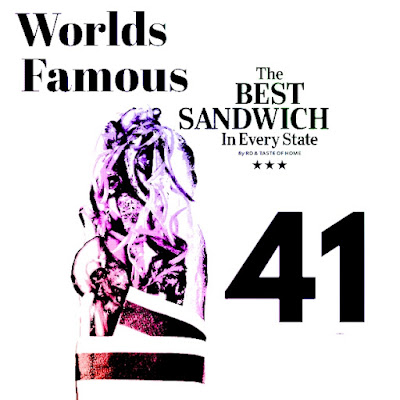