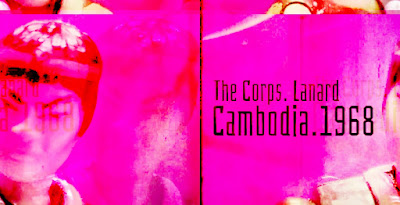 Hey, I'm a big fan of The Corps by Lanard Toys. They are considered to be GI Joe knockoffs but I think that they have enough positive qualities that one has to consider them to be an important entity on their own.
First of all they've been around since 1986 which is forever ago and they are still going strong today. I would think that overall they may have produced more figures than GI Joe but who knows? I am sure there are more individual Corps figures but Hasbro produces more in number than Lanard does so I don't know man. It's a toss up. 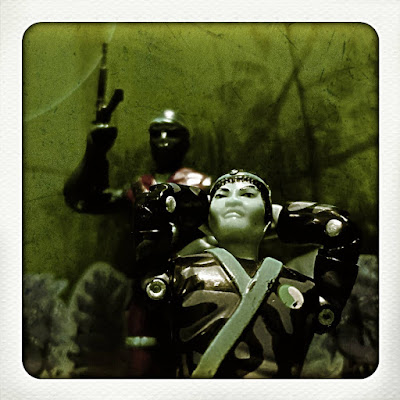 I took this pic in the box that the Lanard Predator came in. that box has been a real boon for me. I like how the dude in the back is blurry. He looks more menacing to me that way but I don't really like how the VC's right elbow is kind of blurred into the dark background. If I had it to do over again I'd pull it forward a bit but it might not make a ton of difference really.
I think that the Corps dude I use as a Viet Cong in photo shoots is really a good guy in the action figure line. I'm not sure. I think that there are two different versions of the character. One in a headband and another one in a ski cap. 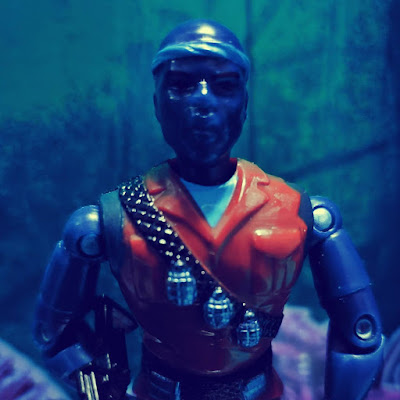 I'm not sure what this guys name is really. He was made in 1986 and he's a Lanard. That much I know. I could easily find out the rest with the info I already have but what's the point really? He's a Corps dude and that's enough for me.
The Corps dudes didn't have the kind of really involved backstories that GI Joe characters had. There wasn't a The Corps Cartoon or a The Corps Comic Book so it was up to you to make up any details that you might need to have a good time.
That very thing though is one of the things that did turn me away from The Corps. I was into the GI Joe Story and it sort of made me feel that any dude with out a pre-packaged background story had to be an action figure Jabroni. Meaning, if I came up on a The Corps figure he was always going to be one of the first if not the first dude to get blasted by Cobra. 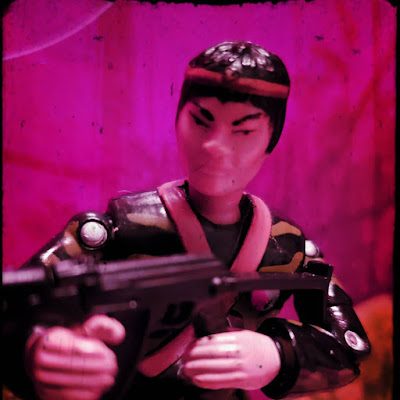 I like that guy right there. He is one of my go-to figs for sure. I think he's been in a few different toy photo shoots over the years. Sadly he is typecast as A Viet-Cong soldier. It's not a great role honestly. He mostly plays the victim. I should take some pics where he is getting over on the other guys. It only seems fair.
80's Corps Lanard Toy Pic 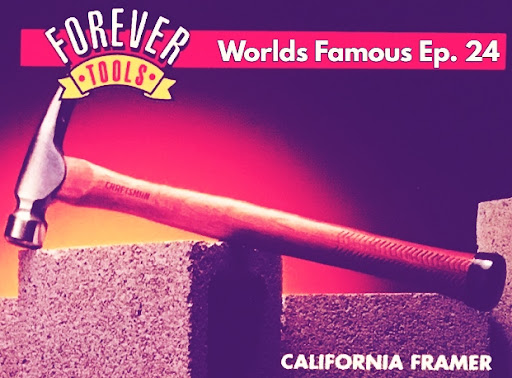 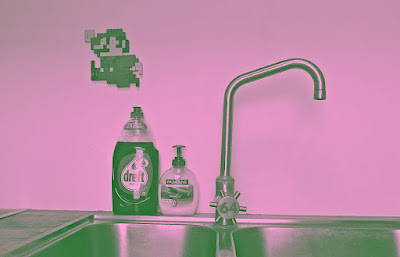 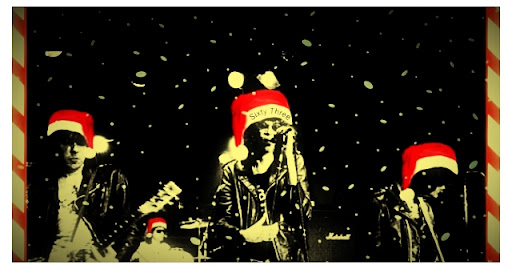 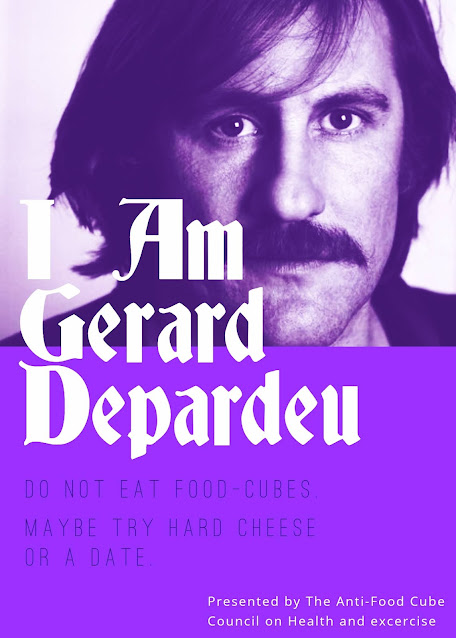 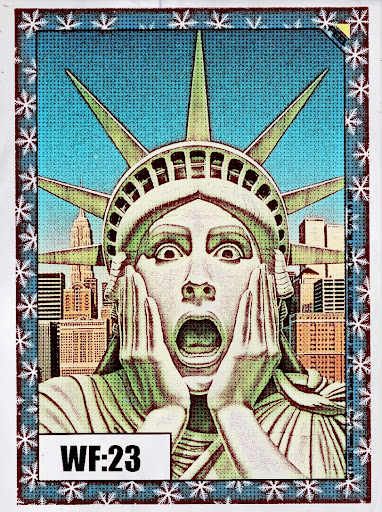