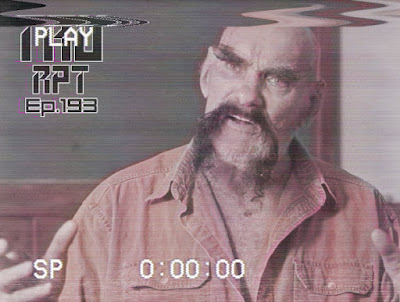 This week on the show IseeRobots goes at it alone as IB13 and Engineer Emily are off on vacation. It's all good though.

On the board and on the mic at the same time ISR starts off with some talk about Rey and Star Wars and about believing in yourself. It's kind of boring but also a litte fun.

From there we head into At The Movies and a look at DC's latest flick, Shazam. BITD they used to call him Captain Marvel but with the MCU using that name he's all about SHAZAM! Now, it was a pretty fun flick and we'll talk all about it.

Then for the main event we take a peek at a pro wrestling documentary called 350 days. it was a pick from show patron Javier. The flick takes a look at what it was like on the road for some of wrestling's biggest stars from the days of yore..

At the end we take some text messages and answer some questions. It's a good time..
Exclusive Patron Content at SupportTheReport.com
Podcast Toys R Us Report Wrestling