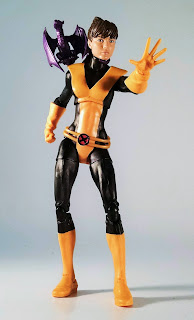 I picked this up at Wal Mart the other day. Kitty was on Clearance and only set me back 9 bucks. That is so great. I like Marvel Legends but at 24.99 I think they are overpriced. That's just me. I'm cheap.

Kitty Pryde is my favorite X-Man. I just think she's cool. I like how she started as a kid and is now amongst the command level X-Men. She's with like, IDK, Cyclops and Wolverine making moves as opposed to being down in the school yard with like, IDK, Beak? 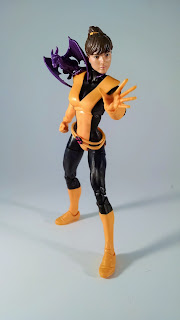 Here is a different angle of the same pic. I had a hard time getting a nice shot of Kitty. She's cool but sort of plain Jane. I might have mad the version of this costume where she wears a mask. I like that look. You could have also made one from that famous image from X-Men 168 where she is wearing a puffy jacket and is pointing her finger. It's a classic. Take a look... 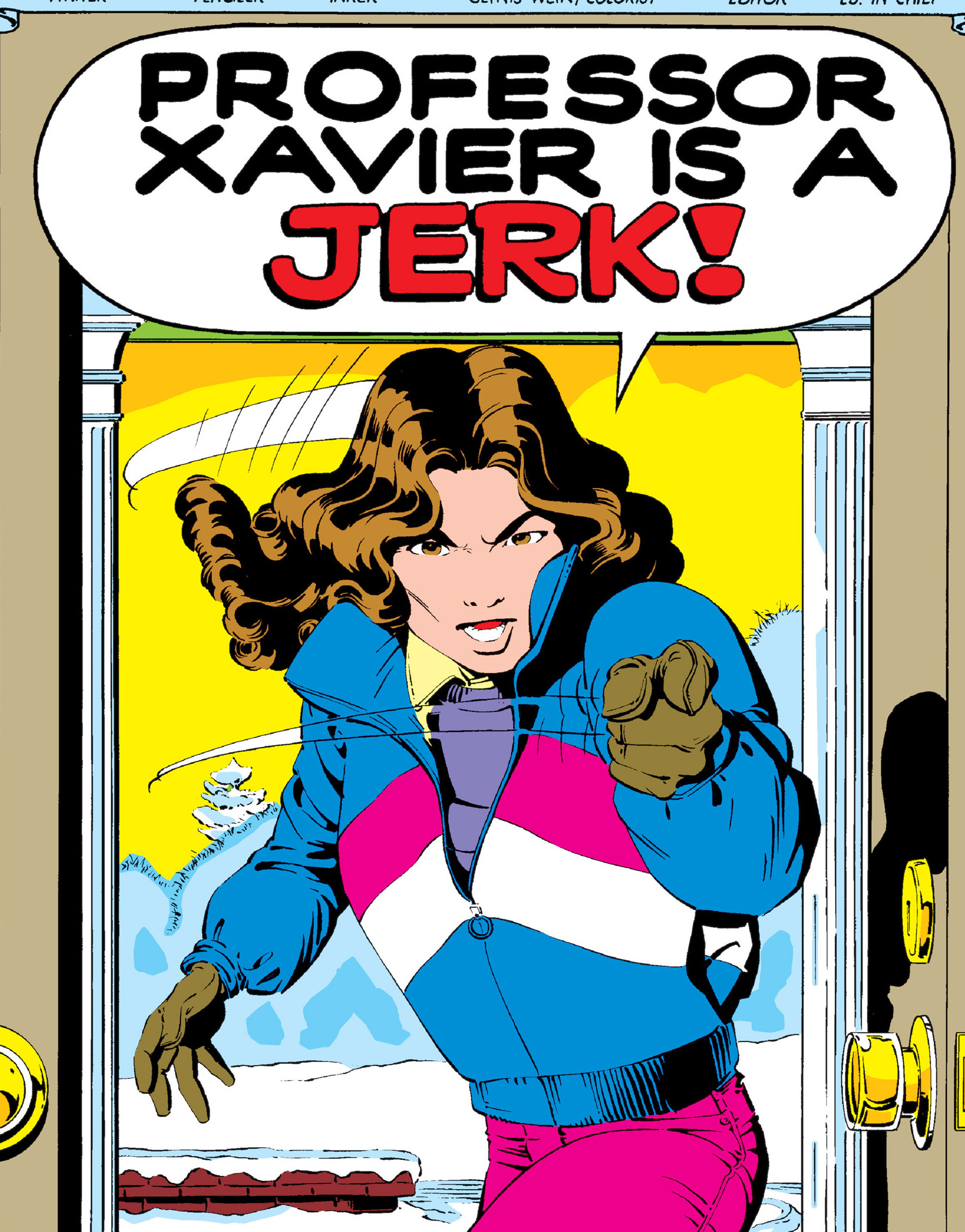 I'm pretty happy with this purchase. For the price it's a bargain. I've wanted this for awhile but man, I'm too cheap to spend 24.99 for a Hasbro figure over at Wal Mart.. It just feels wrong.
Hasbro Marvel Toys