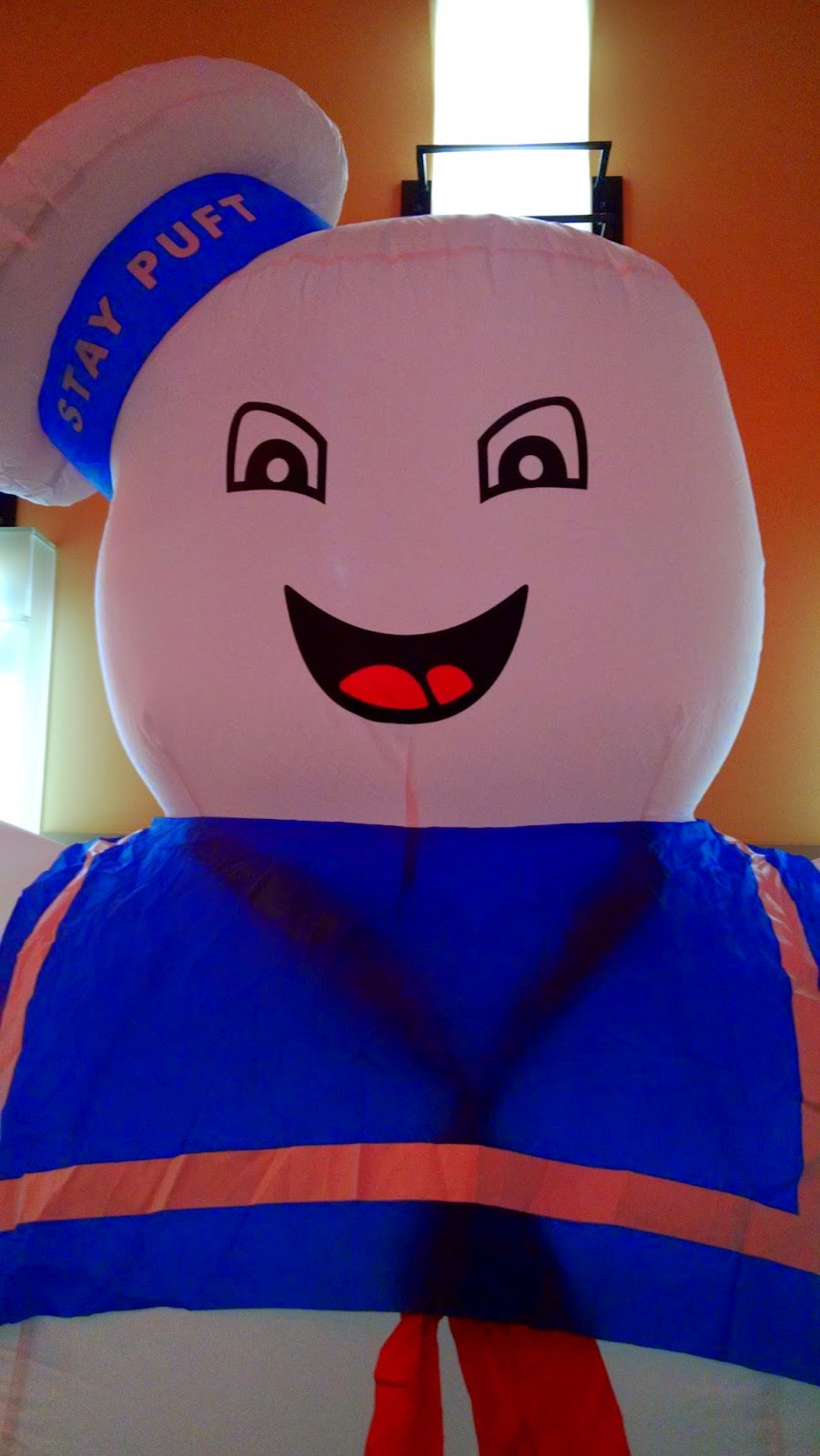 I totally never mentioned that me and the fam went to see Ghostbusters the other day.  It got a re-release this past month on account of it's 30th anniversary.  IDK, It's been a real long time, well I guess 30 years since I saw Ghostbusters on the big screen and my daughter has never seen it so hey, why not?

Here are a couple of thoughts I had on the flick, not many just like one or two.

1. Annie Potts is totally cute. I don't know why I didn't see it before. I guess I was fooled by her glasses in my younger days. 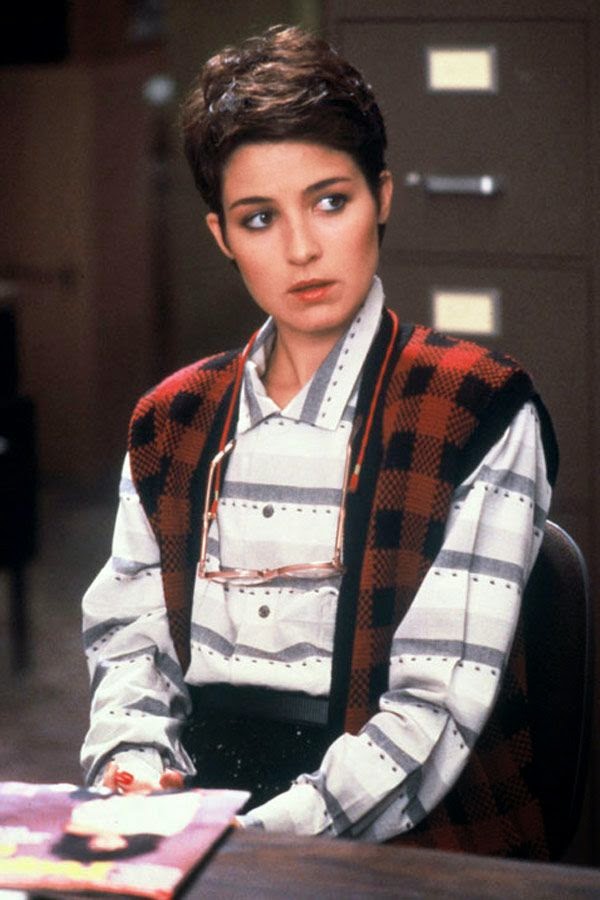 2. IDK, that's pretty much it. Well, I suppose that  the effects are pretty bad. The Terror Dogs did look cool though. They were practical effects sometime and special othertimes, I think. The practical effects can hold up pretty well sometimes if done right and it really was here.

3. Uhm, They smoke. like, a lot. That's kind of weird to see nowadays. It seems fun though to be working away and smoking a butt with your buddies while your at it. Better than the super safe work environment we suffer through today. I guess this was also because they were like outlaws but still, it was cool.

That's about all. It was fun. My daughter thought that it was good and she liked it but didn't think it was one of the funniest movies of all time or anything. I can see that. There aren't tons of laughs in it but there is a lot of action so while it might not be like a total comedy it's totally entertaining.

She's 14 and we're a real movie going family and I've been taking her since she was literally a baby so she's seen like a million movies. Her opinions are usually pretty decent and I think that she's spot on with this one.

I think that what I/We liked about the Ghostbusters back in the day was the action aspect. They were more cool,funny action heroes than just straight funny dudes. Do you think? I kind of do. They fought and won battles and cracked wise while all up in it. Like Spider-Man or something. It's all things to all people I guess.

Anyway, we had fun and after it was over I got a pic of that big blow up Stay-Puft in the lobby. It was a real nice Sunday afternoon.
Movies